Book Direct with the Owner at GIO Stadium Canberra with Tourism Cairns in Bruce, for all your Attraction and travel needs.

GIO Stadium Canberra, with a capacity of more than 25,000, is home to both the Super Rugby team the Plus 500 Brumbies and the Canberra Raiders NRL team. In 2017 this stadium hosts the Wallabies v Argentina and three Rugby League World Cup 2017 games, including one between Australia and France. GIO Stadium Canberra, also known colloquially as Canberra Stadium, has also played host to big soccer matches, including a 2018 FIFA World Cup Asian qualifier. Tourism Cairns welcomes GIO Stadium Canberra in Bruce ACT, we offer an experience that takes you on a journey of a life time in Bruce. For all your attraction and things to do, book your adventure today.

Is GIO Stadium Canberra in Bruce your property on Tourism Cairns, please claim your listing and subscribe to update your contact details and receive your phone calls and emails from your clients. 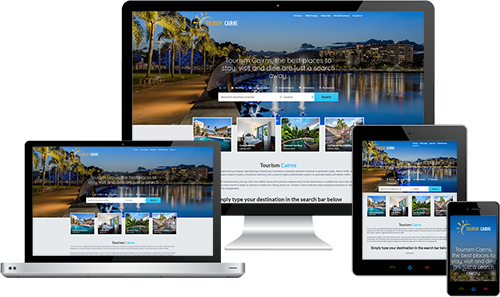